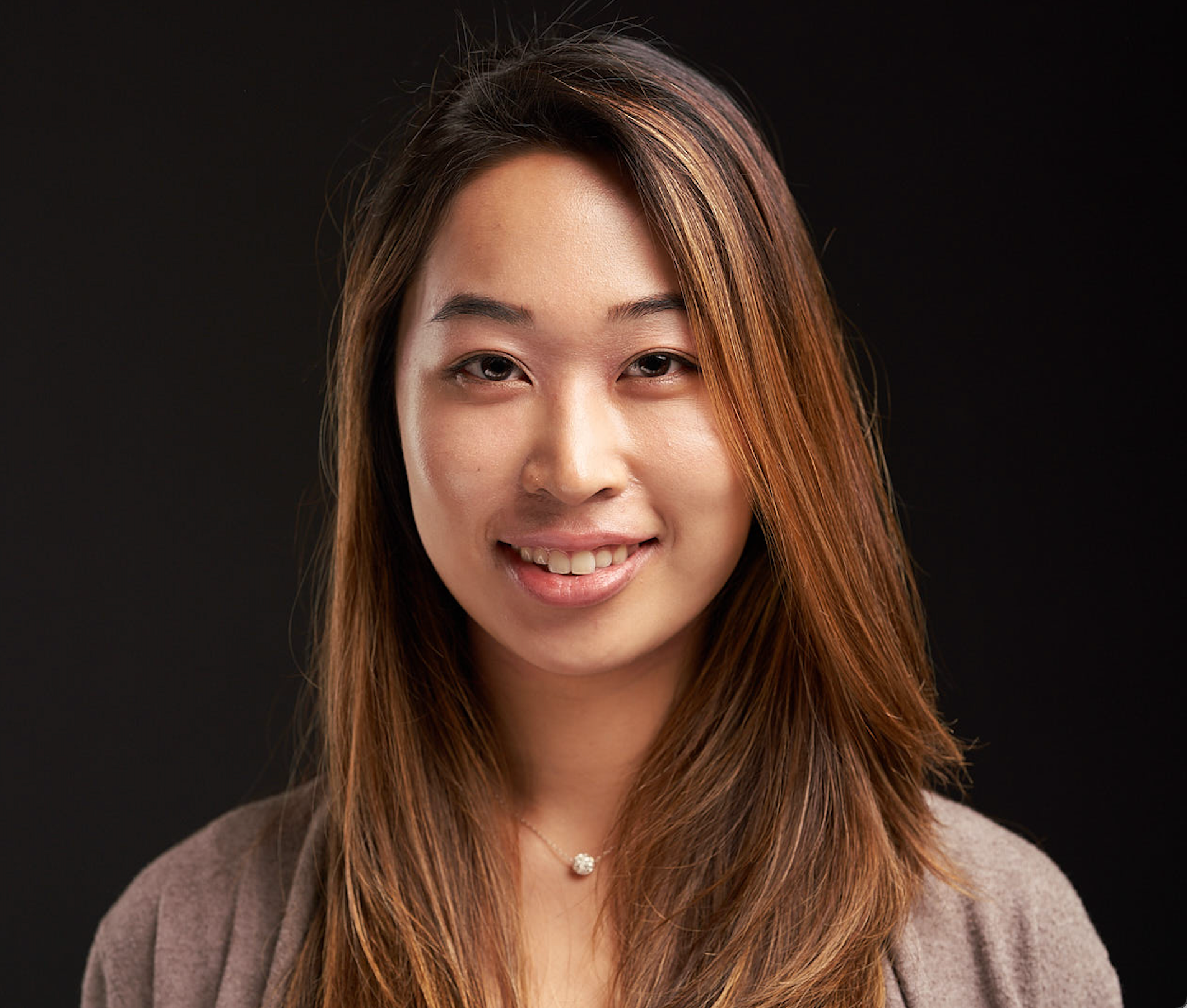 A little over a month ago, I took a roadtrip around Utah. If you've ever been to Utah, you'll know that there isn't great cell service, particularly if you're driving between national parks. I downloaded some podcasts to pass the time, one of which happened to be Bankless's Defining the Metaverse. That led me to try out Decentraland, which led me to create a wallet and play around with defi protocols, which led me to join a few DAOs, which led me to start learning solidity, and -- fast forward to today -- somehow I've now spent a month exploring web3.

Candidly, I have never wanted to be interested in crypto. I always disliked the stereotype of that person in crypto who is all about getting rich quick and pumping and dumping coins, and for better or worse, I associated that stereotype with the space as a whole. However, over the last month, I've learned (1) that stereotype does not apply to the average human in crypto, though it might to the loudest (more on this later) (2) there is legitimate value in the technology.

I’m sharing my takeaways from this exploration to invite conversation (I'm still new! I'm sure I've gotten something wrong here) -- feel free to reach out if you'd like to chat about something I've talked about below. [0]

Thinking with a web3 mindset doesn't come naturally because its properties aren't inherent in our world today e.g. almost nothing is by default public unless you choose to make it so, whereas everything that happens on-chain is public. But -- as a result of these properties, we can do a variety of things that we weren't able to do before. Some examples:

Because we're so conditioned to think in other ways, we're still figuring out how to apply these new abilities. This means that there will be a lot of projects coming out of web3 that feel like they don't actually need to be built on web3 or that even feel less useful or efficient when built on web3. Before, I would've rolled my eyes at these projects -- "not everything is a nail when you own a hammer!" -- but now, I actually think this is part of our collective learning process as a society. We're still figuring out the parameters of web3, and with each attempt, we're learning more.

Because we're still figuring out those parameters and there’s so much excitement in the space, it feels like something new is being launched daily, and as a result keeping up with everything coming out of web3 seems impossible. However, because of its properties, web3 evolves differently from existing spaces.

It continuously blows my mind how early we are in web3. Someone once told me that you're considered an expert if you've spent 3 months in the space. That's crazy.

My biggest takeaway from the past month of exploration is that we're still figuring out the set of use cases this technology will enable, and -- this is probably my biggest mindset shift -- that's a feature not a bug. I said this before but I'll say it again. I went into this exploration skeptical of whether there were any real applications for crypto because I've seen so many products that don't actually need to be built using blockchains. However, there are real use cases that have begun to take shape, and we're still figuring out the framework for how and where to apply these principles to our existing world collectively. We'll sometimes be wrong; we'll sometimes apply these principles where they aren't actually needed, but with each attempt, we're learning where these principles are and aren't useful. In that sense, web3 is a bit of a misnomer: crypto doesn't need to be applied to literally everything, but it will be applied to a lot of things that we can't even begin to imagine today.

My second biggest takeaway is that if you believe there are real use cases and thus we will eventually progress from the "collective learning" phase to the "daily adoption" phase where applications of web3 are used in our day-to-day lives, then you'll also realize that we're still missing an extraordinary number of pieces in the ecosystem today to enable that future. For starters, mobile experiences basically don't exist, the UI/UX of almost every app is not layperson-friendly and there's little to no onboarding education, and regulation is so up-in-the-air that no one really knows if what they're doing today will be legal tomorrow. Web3 is an entirely new internet economy, and economies of scale need infrastructure.

But this is also what's so cool about it -- because it's still so nascent, because there's so much to figure out, there's a lot of optimism and a lot of people who are excited to think about the future and, frankly, build it.

[0] Quick note: I took "decentralization" out of my vocabulary during my exploration to force myself to think about what crypto actually enables without using terms that felt overloaded. So while many might say it's not possible to describe crypto native use cases without using the word decentralization, I've done my best in this essay.

[1] Getting into this is a much longer and more nuanced discussion, but the tl;dr is that because everyone believes money has value, we are able to buy things with it. "But it used to be backed by gold, so there is actual value!" one might say. But why is gold valuable? It's because we collectively believe it is.